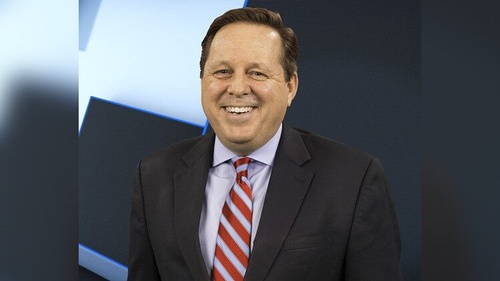 About our Emcee..........
Michael Gibson will moderate the event.

Michael Gibson loves television news. His drive and determination to always come away with a real story has helped him win numerous Associated Press awards and a Regional Edward R. Murrow honor.

Michael was born in Odessa, Texas, and grew up in Houston. He graduated from Sam Houston State University and within weeks began working at his first television station. Over the years,he has anchored and reported the news in Texas and Alabama.

Some of his most memorable stories include the Shamu attack in San Antonio, a story that received worldwide attention after his vacation turned into a work assignemnt. One of the killer whales at Sea World in San Antonio stopped performing and went on attack. Michael and his family ended up appearing on national news shows.

He also covered the Republic of Texas standoff in Big Bend, and of course reported from ground zero during Hurricane Harvey.

Michael enjoys sports, music and writing song lyrics. He also loves going on vacations with his wife Tomi and their three children.

Feb. 3: This is your last day to register to vote and be eligible to cast a ballot in the March primaries.

Feb. 18: Early voting starts in the Texas primaries. It will continue for the next 10 days. Please check back for more information about polling locations.

Feb. 21: This is your last day to request a ballot to vote by mail in the primaries. In order to vote by mail, you'll have to meet certain conditions. 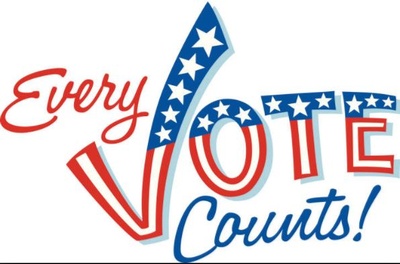 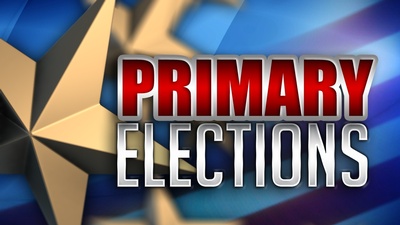 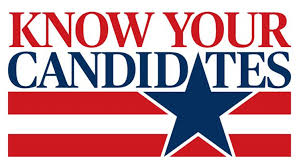 Location:
Woman's Club of Aransas County
Across from Rockport Harbor
View a Map
Date/Time Information:
Panel from 5:30 p.m. to 7 p.m.
Refreshments will be provided
Contact Information:
April Intorre, Director of Finance, Rockport-Fulton Chamber of Commerce
Send an Email
Fees/Admission:
This event is free and open to the public. LAC Alumni and chamber members that RSVP will have reserved seating.
Set a Reminder:
Business Directory Events Calendar Hot Deals Member To Member Deals Job Postings Contact Us Join The Chamber